Brussels Suspect Shot in Terror Raid With Child Near Scene

Belgian special police forces shot a suspect in the Brussels terrorist blasts and coaxed a small girl away from the scene, on a frantic day of house

Belgian special police forces shot a suspect in the Brussels terrorist blasts and coaxed a small girl away from the scene, on a frantic day of house raids amid fears of further attacks.

The man shown with a leg wound on amateur videos was among nine people taken into custody late Thursday and Friday in a city on edge after the murder of 31 people on Tuesday.

Prosecutors said DNA analysis confirmed that the second suicide bomber in the Brussels airport departure hall was Najim Laachraoui, who was also sought in connection with the Paris attacks in November. His DNA was also found on explosive devices used at the Bataclan concert hall and the Stade de France, targets of the Nov. 13 assaults, prosecutors said.

Anti-terror probes unfolded in Belgium and France as security officials warned that Islamic State is poised to strike again in European cities to revenge losses inflicted in its home territories in Syria and Iraq.

“The terror group is under pressure and needs spectacular actions to draw attention and demonstrate its power,” Holger Muench, head of the German federal police, told Bild newspaper. “The threat level in Europe remains high and further attacks cannot be ruled out.”

The identity of the girl who knelt near the stricken suspect at a streetcar stop in the Schaerbeek district wasn’t disclosed. It wasn’t clear whether she had strayed into the line of fire or was related to the suspect, who wasn’t named by prosecutors.

Bernard Clerfayt, Schaerbeek mayor, told RTBF that the arrested man was linked to the Brussels attacks. Agence France-Presse reported a connection to a plot foiled on Thursday in suburban Paris.

Six of the nine people detained in the latest Brussels sweep remained in custody on Friday afternoon. One who was identified by prosecutors as Faycal C. may have been the man in a cream-colored jacket seen leaving the airport on security cameras, Le Soir newspaper reported.

Le Soir, citing anonymous sources, said Faycal C. was known to police as a “recruiter for radical movements” who had been banned by a judge from a Brussels park for approaching asylum-seekers and the homeless.

Belgian Prime Minister Charles Michel canceled an appearance with U.S. Secretary of State John Kerry to mourn the victims of the attacks as the police operations unfolded, Belga reported 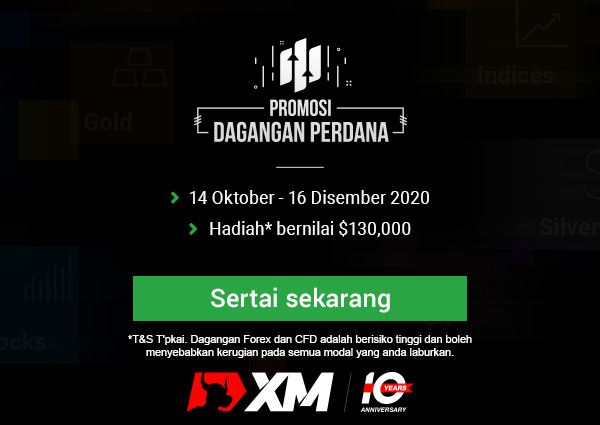 I am Mohamad Azam, I am a Systems Engineer with a little background on Programming. http://www.hosterbase.com

Subscribe to receive inspiration, ideas, and news in your inbox

Quote of The Day

" Success for you is an obvious choice, not by illusion; belief that you are there to make a difference, not to just add up the number."
- Unknown
© 2020 CTCFM All rights reserved.